Winner of four Jeff Awards, including Best Production, and fresh off a national tour, the critically-acclaimed Moby Dick returns to the Lookingglass stage in this harrowing and intoxicating exploration of revenge, obsession, and destiny.

Climb aboard the Pequod with Ishmael, Starbuck, and the intrepid crew on a voyage into the darkest reaches of the human psyche with an insatiably driven Captain Ahab at the helm in reckless pursuit of the legendary white whale.

★★★★. Catlin’s ‘Moby Dick’ rises to the short list of great Lookingglass productions of the past two decades. 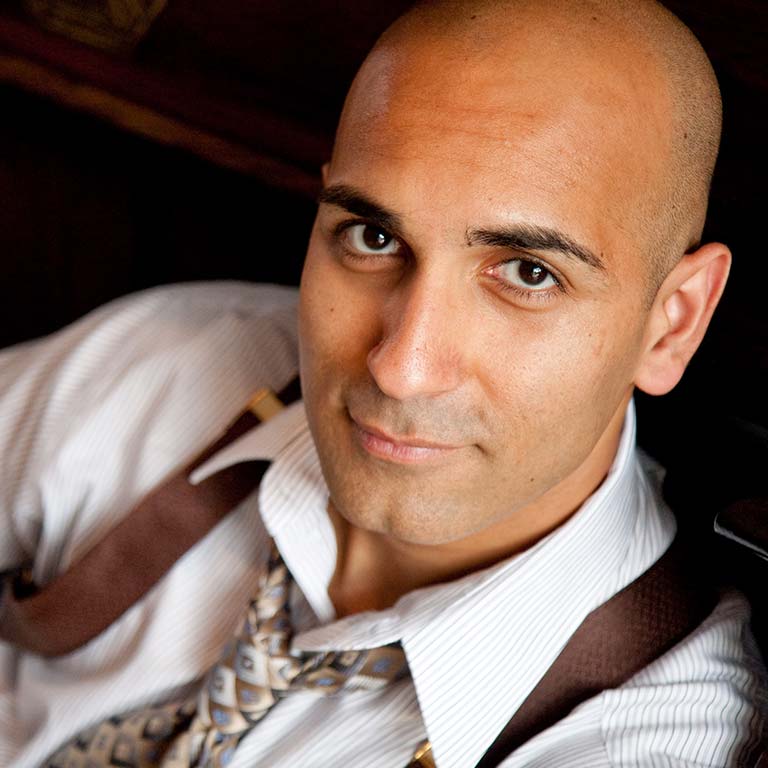 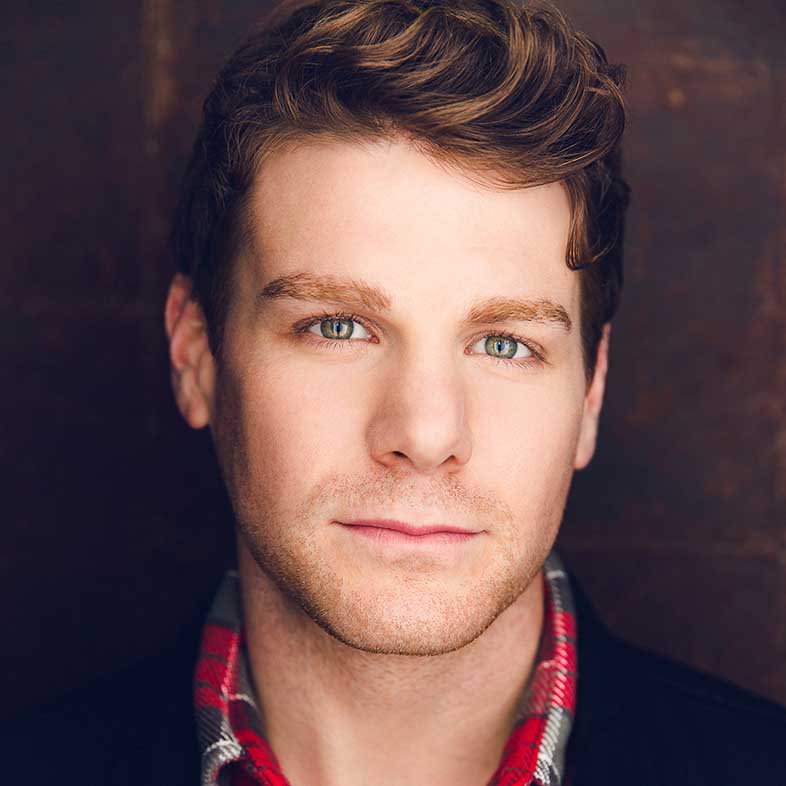 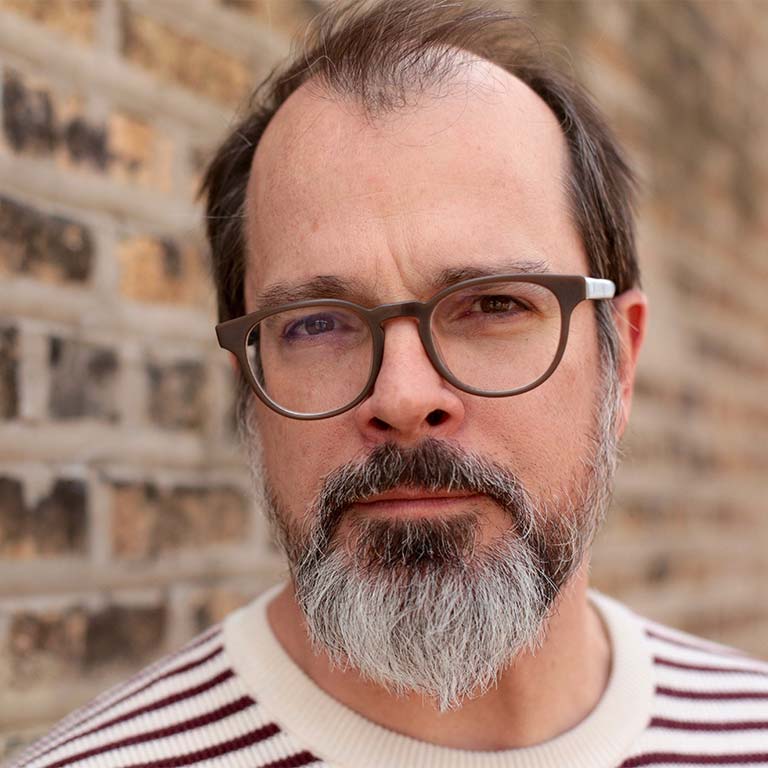 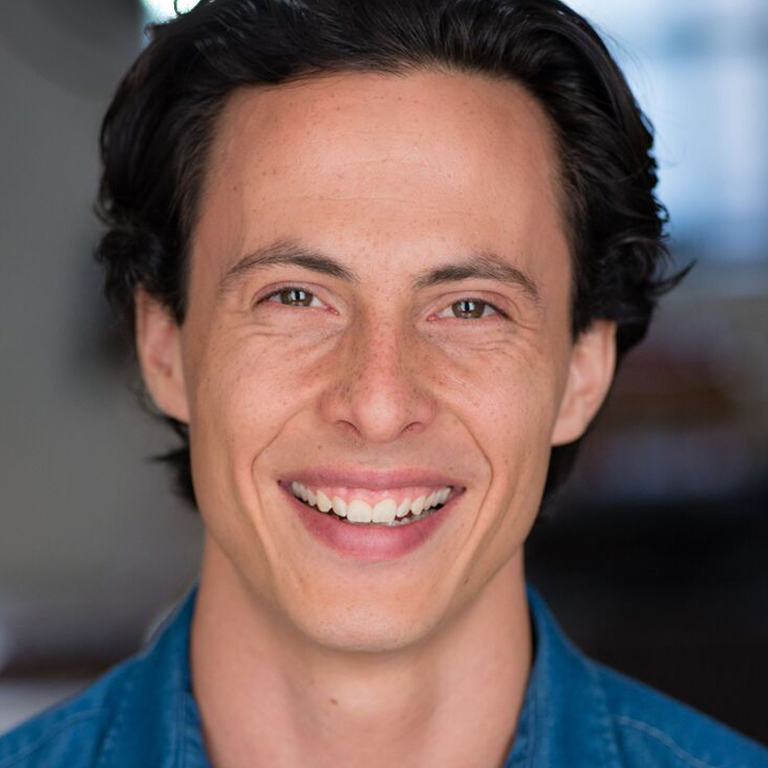 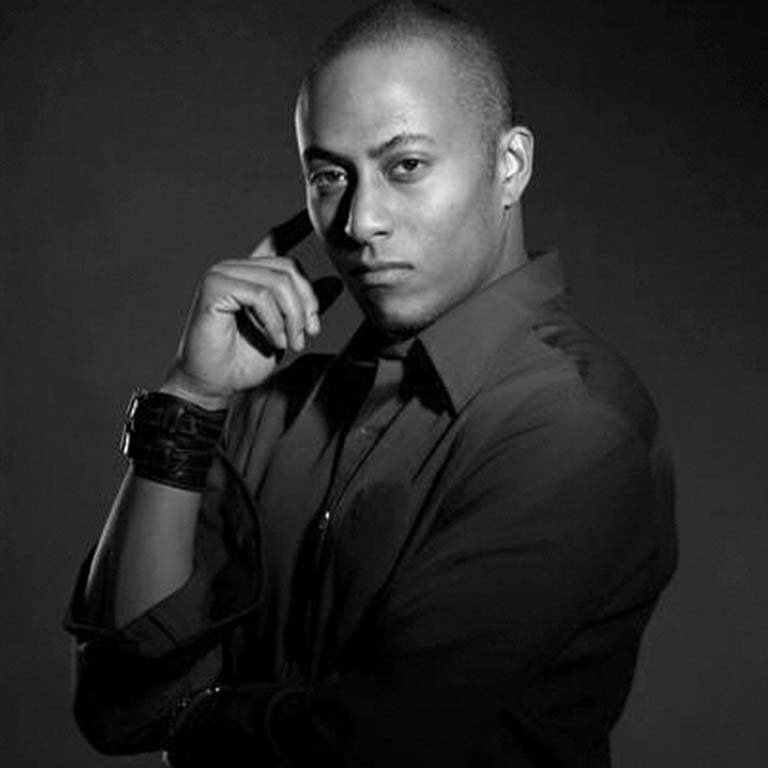 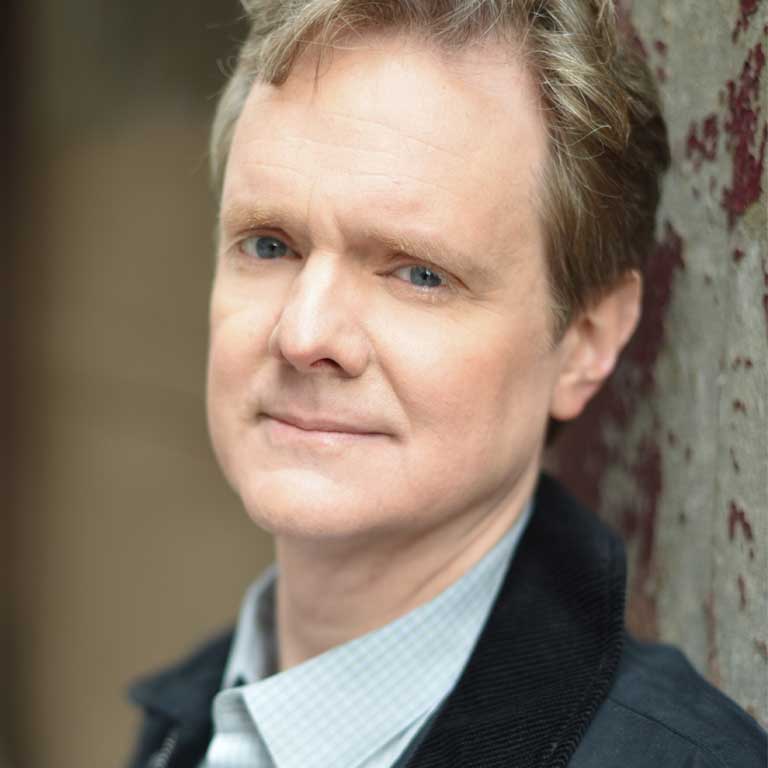 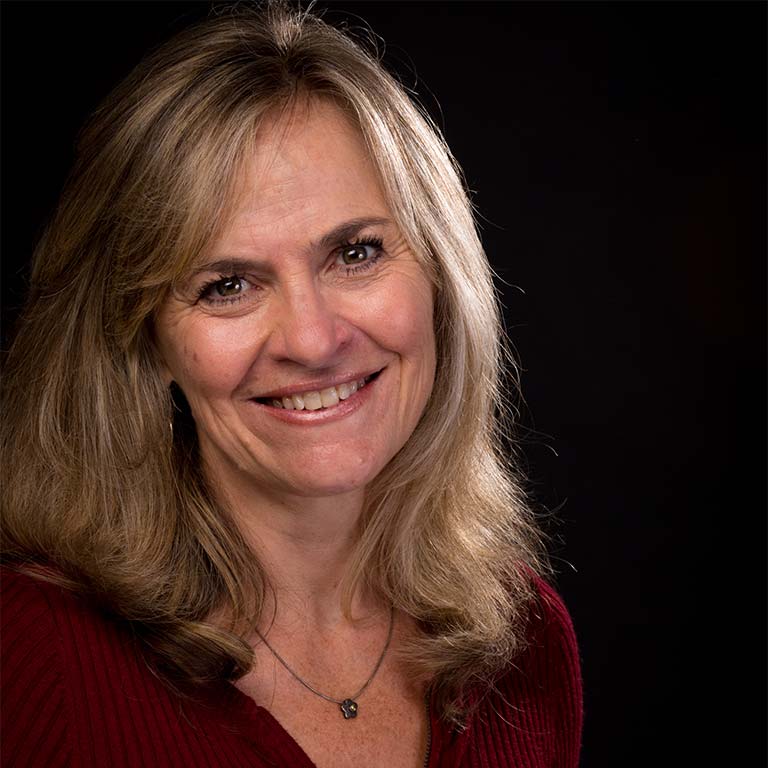 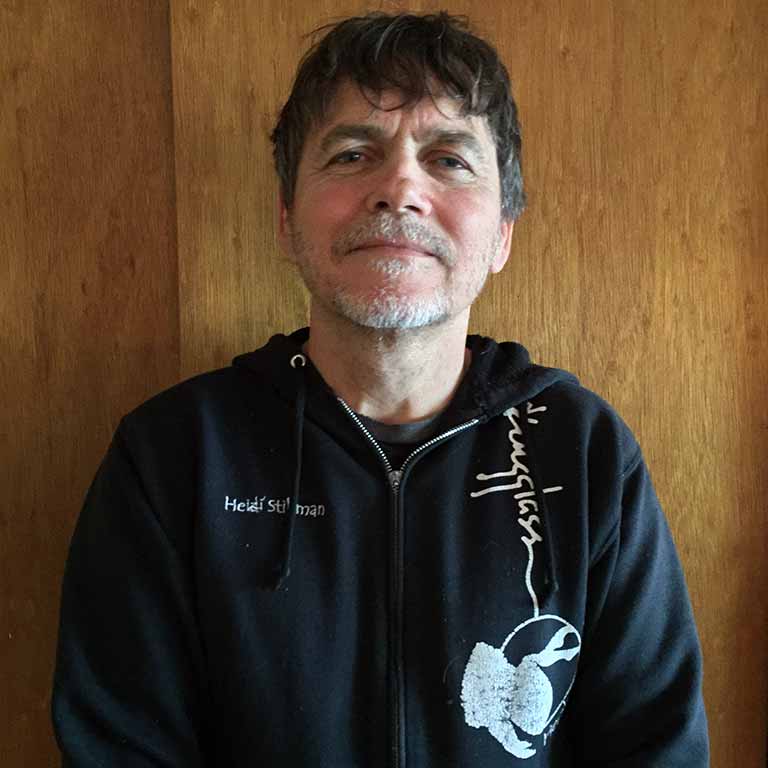 This production features the use of haze, strobe lights, and loud noises.