Adventure beckons when a mysterious blind man delivers a dreaded Black Spot to an aging sea captain, plunging an innkeeper’s son into a desperate race for buried treasure armed with only his wits against a dastardly crew of cutthroat pirates. Set sail with young Jim Hawkins, the larger-than-life Long John Silver and a crew of swashbuckling rogues, as Treasure Island explodes like a cannon ball onto the stage regaling thrill-seekers of all ages with a story both epic and intimate, hilarious and harrowing. Tony Award-winner Mary Zimmerman (Metamorphoses, Arabian Nights) returns to Lookingglass helm this glorious adaptation of Robert Louis Stevenson’s most beloved novel.

Nothing short of sublime 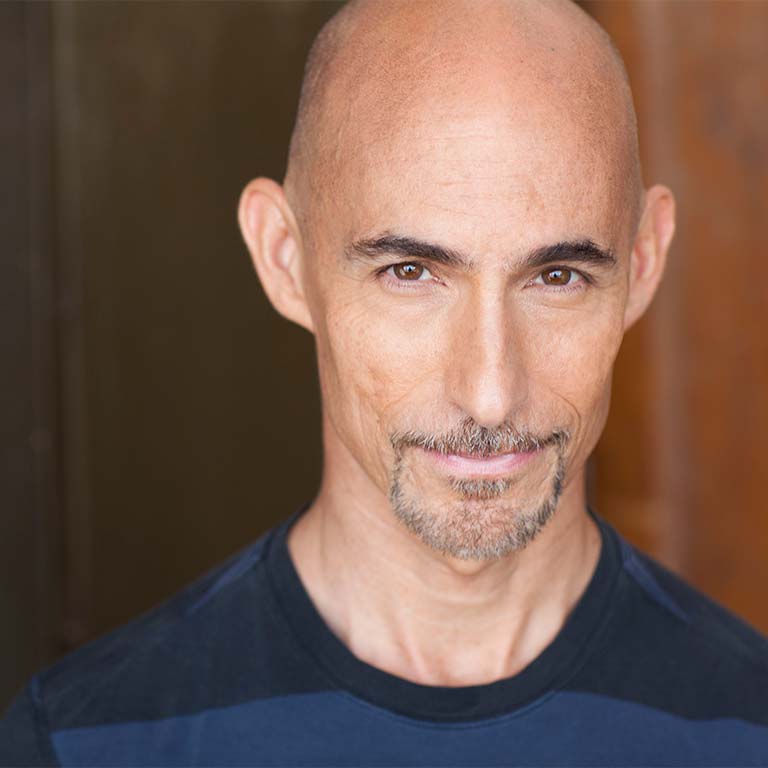 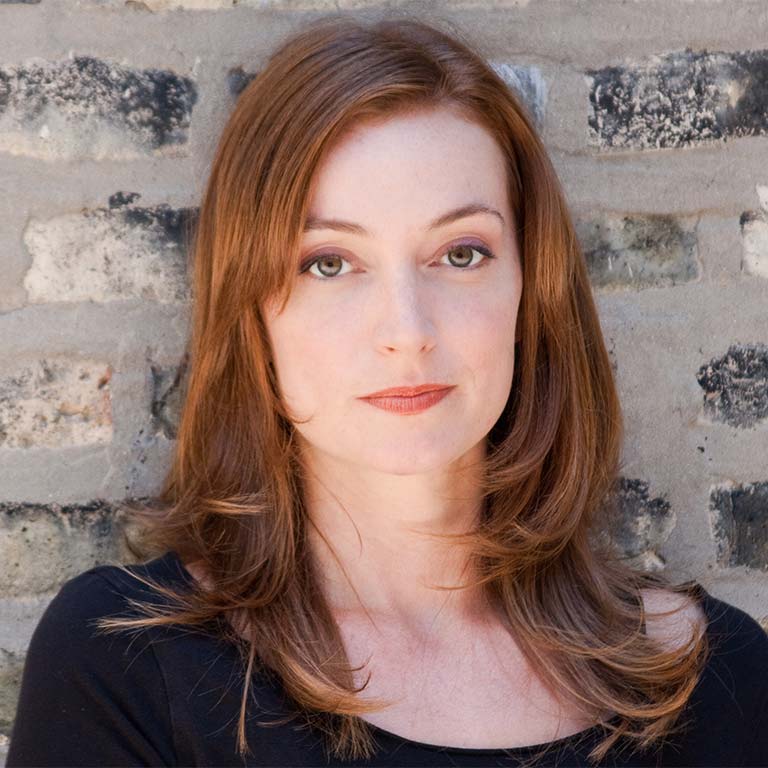 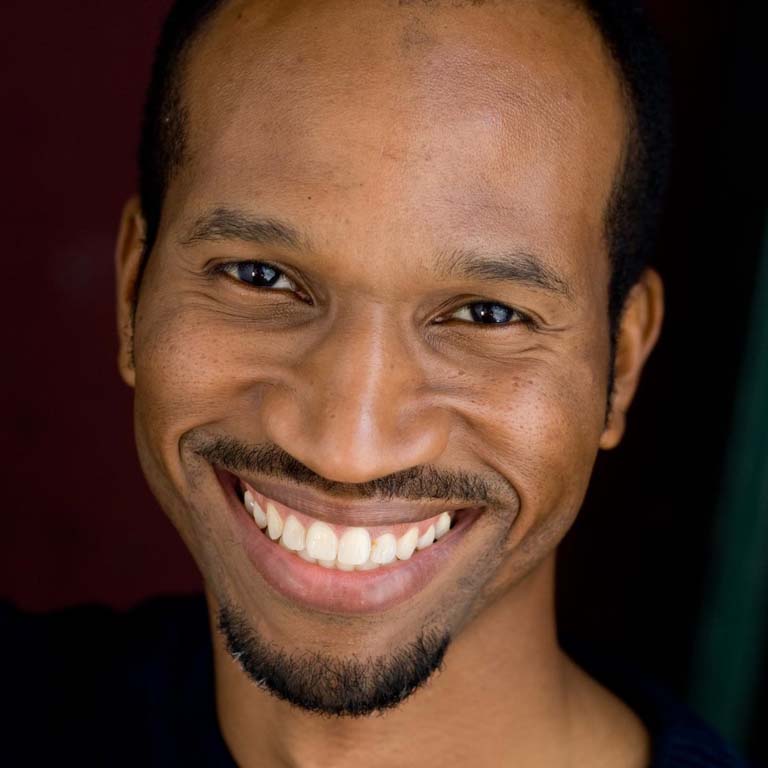 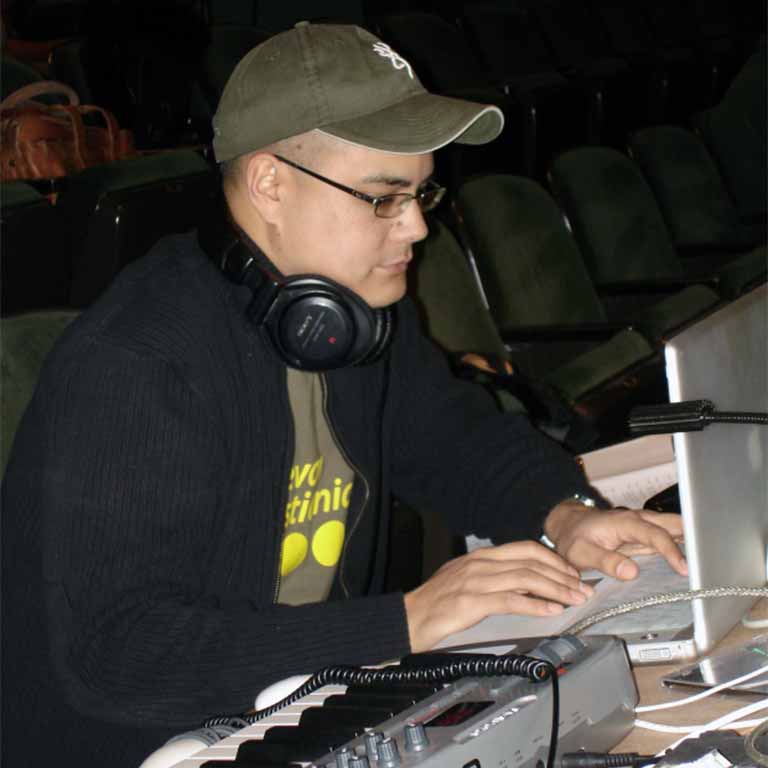 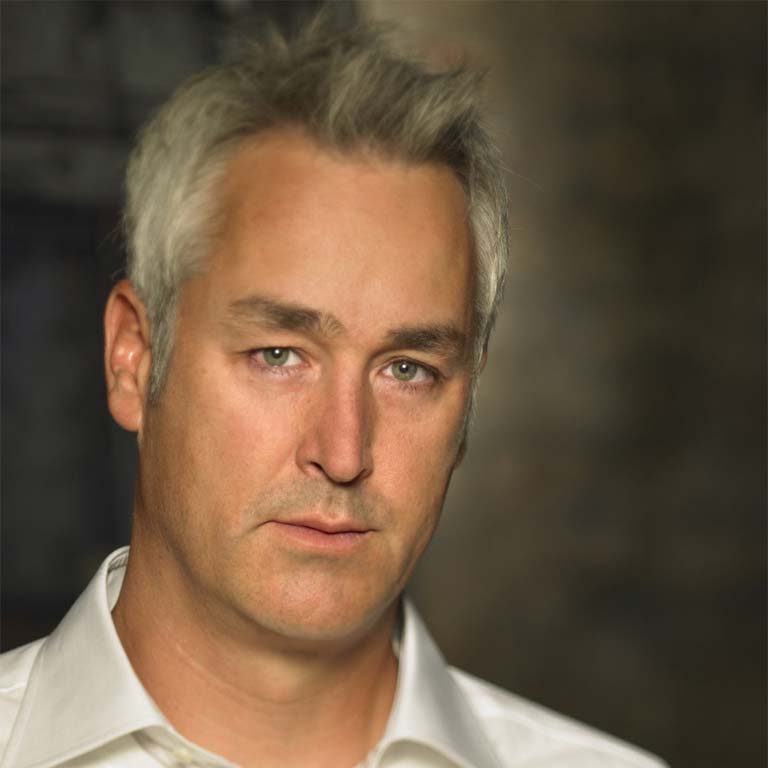 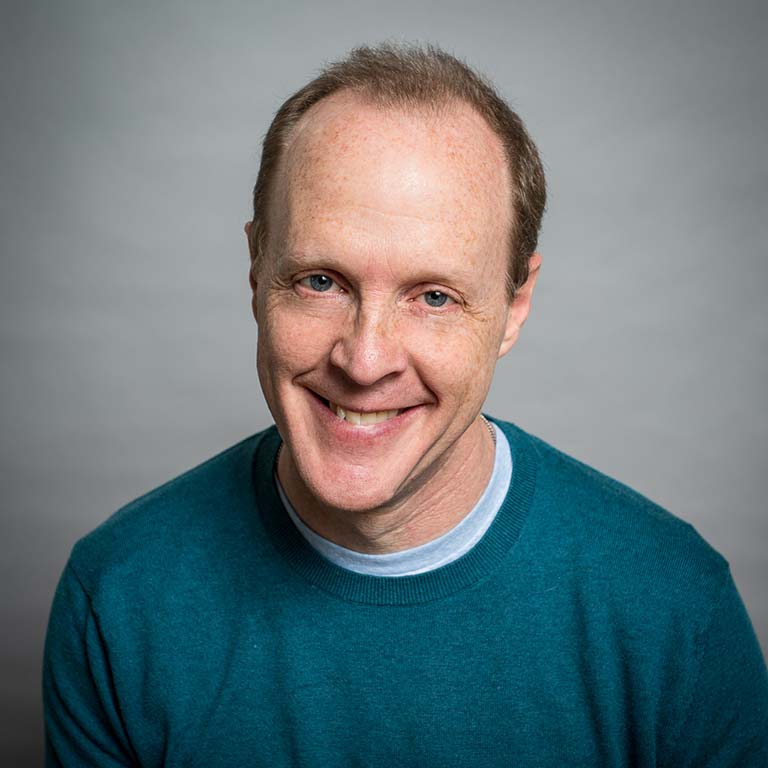 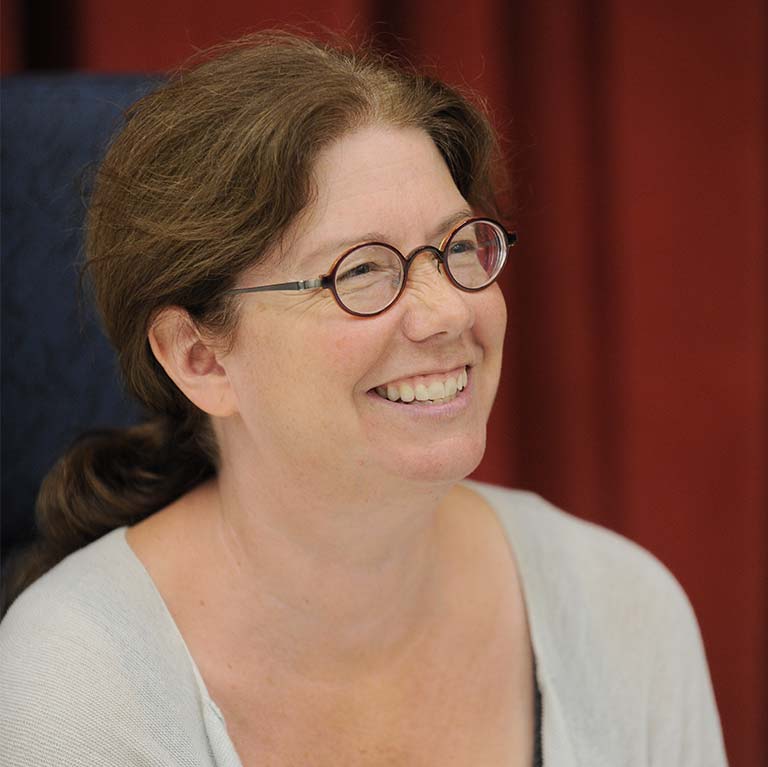 For seafarers ages 10 and older.