Hooray! Lucy and Charlie just got hitched…and they’re embracing the worst of the American dream. They do what they want. Take what they want. They’re First Generation Asian American Renegades. In love. And on the run.

Featuring original country western and folk songs, Lucy and Charlie’s Honeymoon tracks a young couple as they rev it down quintessentially American highways and across stereotypic borders, fleeing expectation and trawling up trouble along the way. 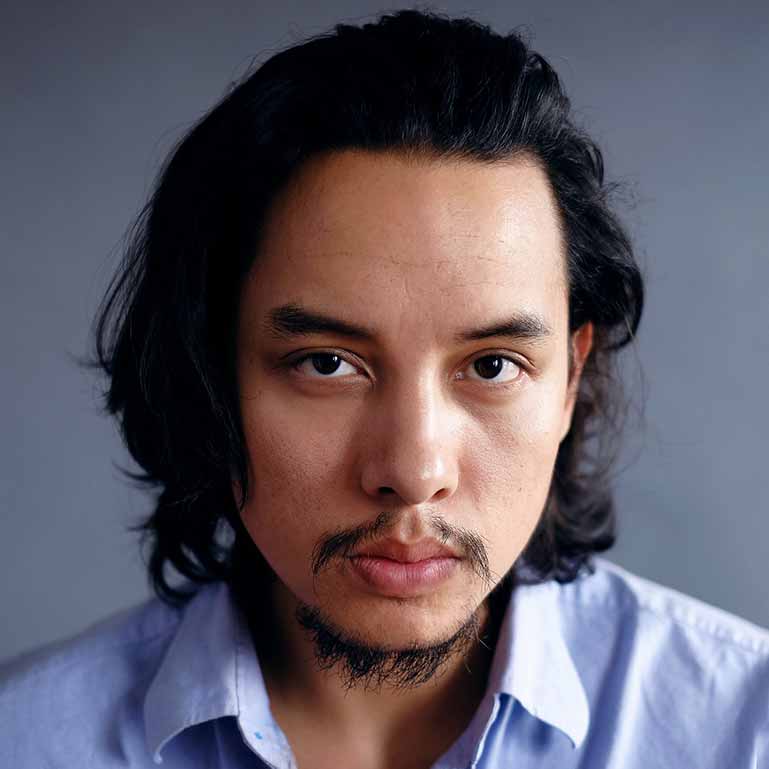 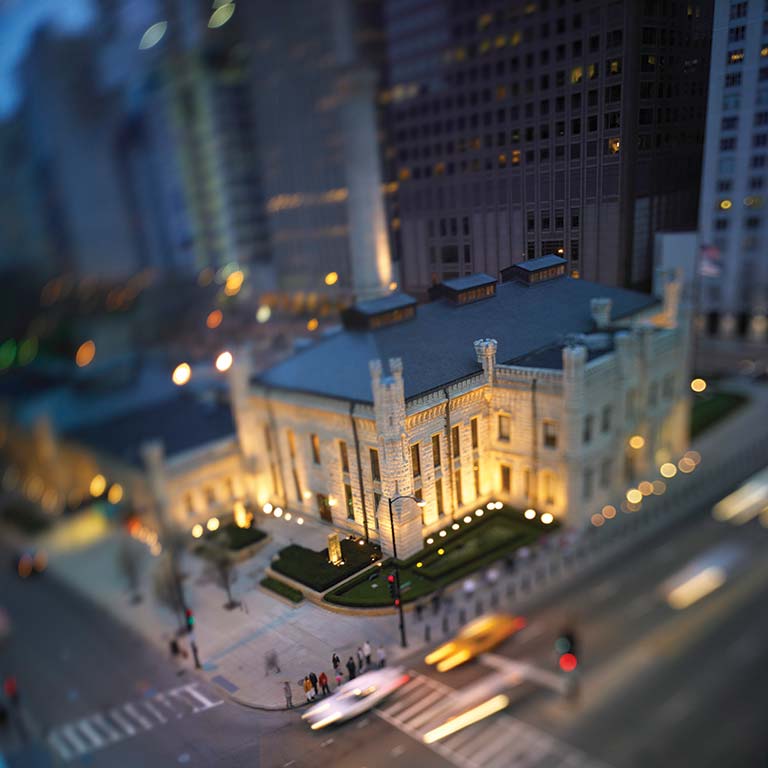